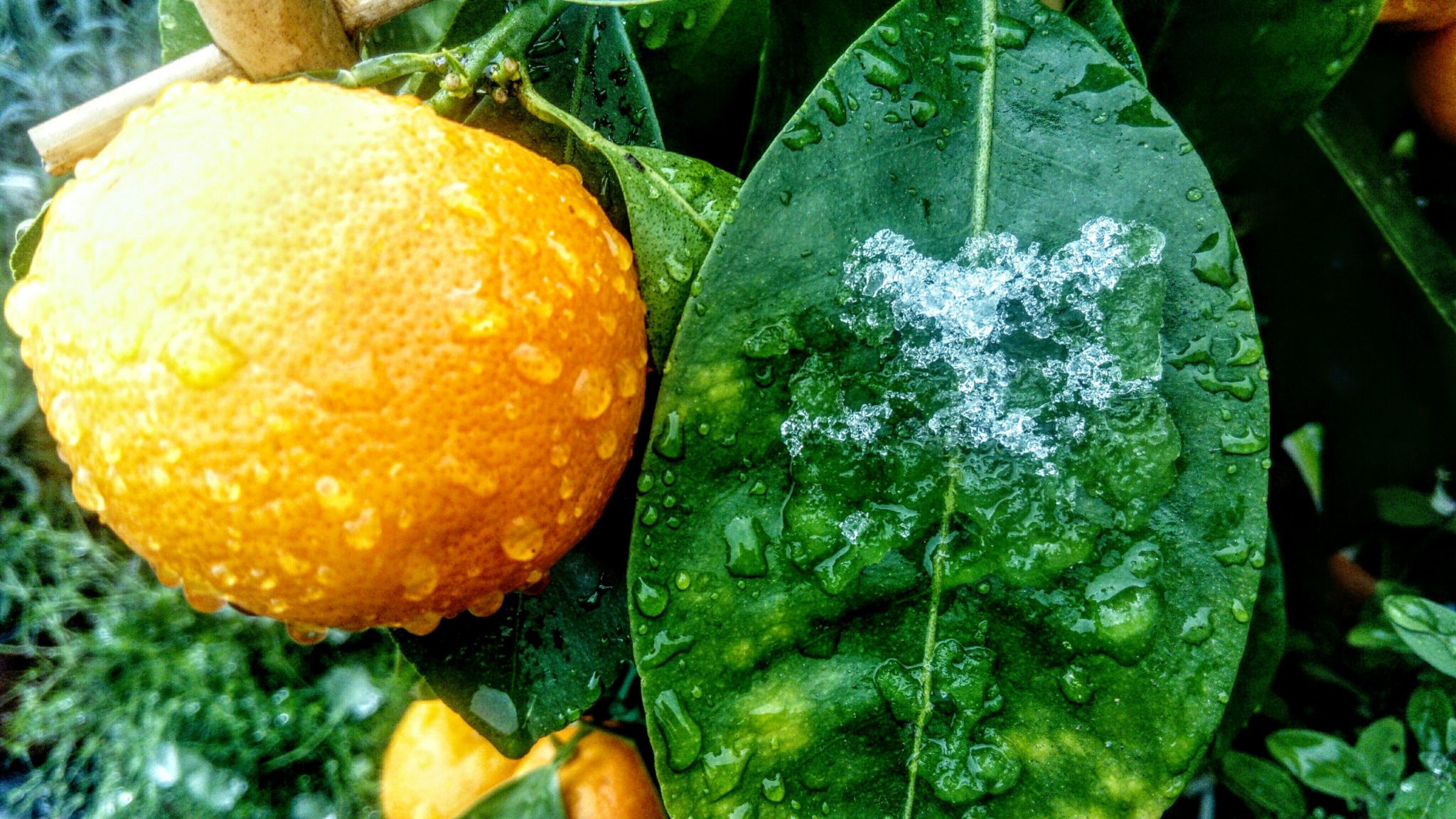 Citrus have suffered frost damage in the Comunitat Valenciana and in Almería.

The insurance firm has reported in a statement that kaki is the most affected crop for the time being, with a planned amount of funds that could amount to 11 million euros, while Comunitat Valenciana, Murcia, Navarra and the province of Almería, are the most affected regions.

According to the company, claims have currently been received for damages on almost 3,400 hectares.

In the Valencia area, kaki is the most damaged crop, although frost has also harmed potato, carrot, artichoke and citrus.

In the Region of Murcia, the most affected productions are vegetables (mainly greenhouse tomatoes, artichokes and lettuce) and table grapes, although a large part of the latter production has already been harvested.

In the case of Almeria, the Bajo Almanzora region has been the most affected, and the most damaged crops are lettuce and citrus fruits; while in Navarra, broccoli and cauliflower productions from the Ebro valley have been affected.

Prices for citrus at origin increase in Andalucía